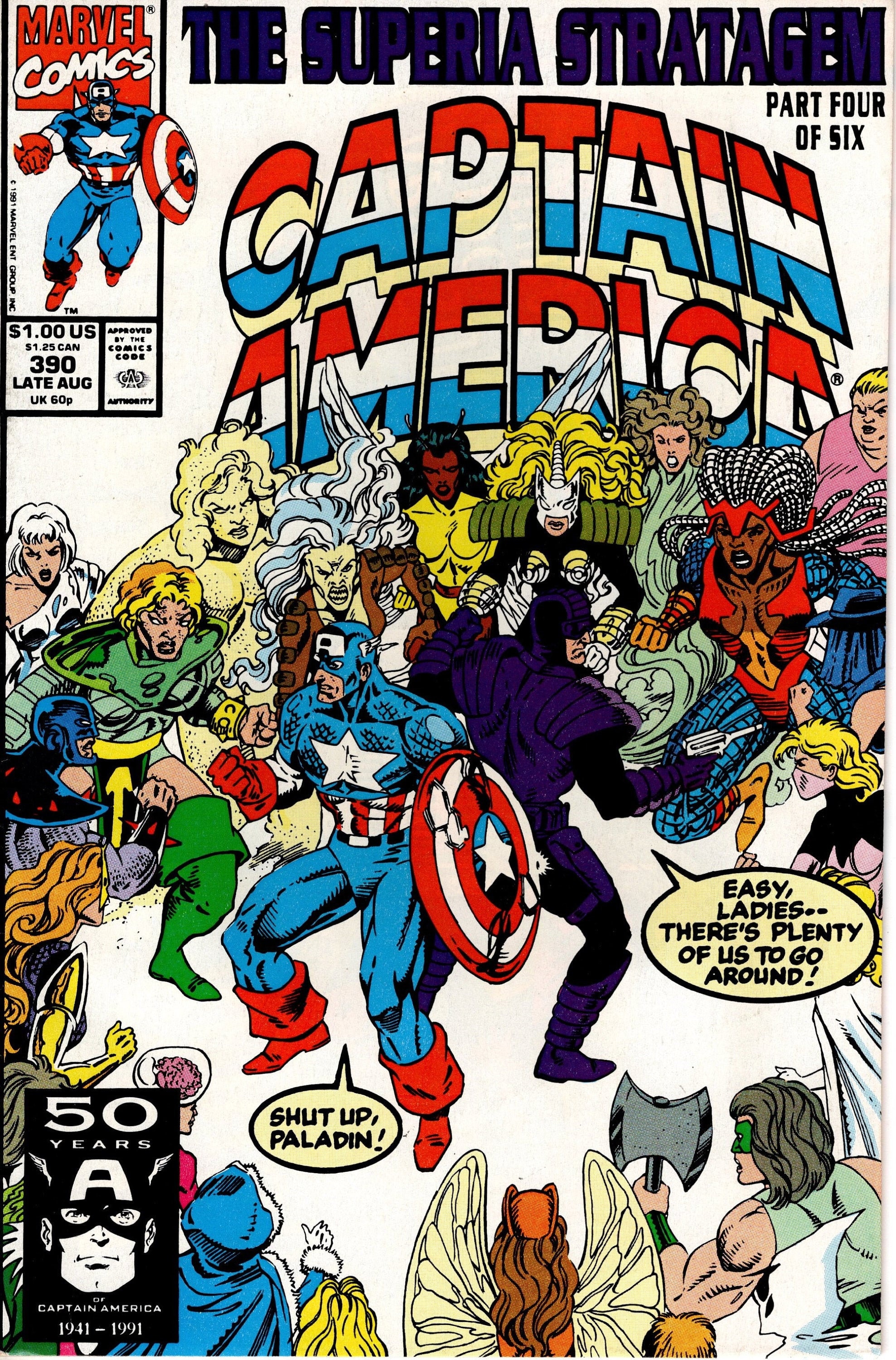 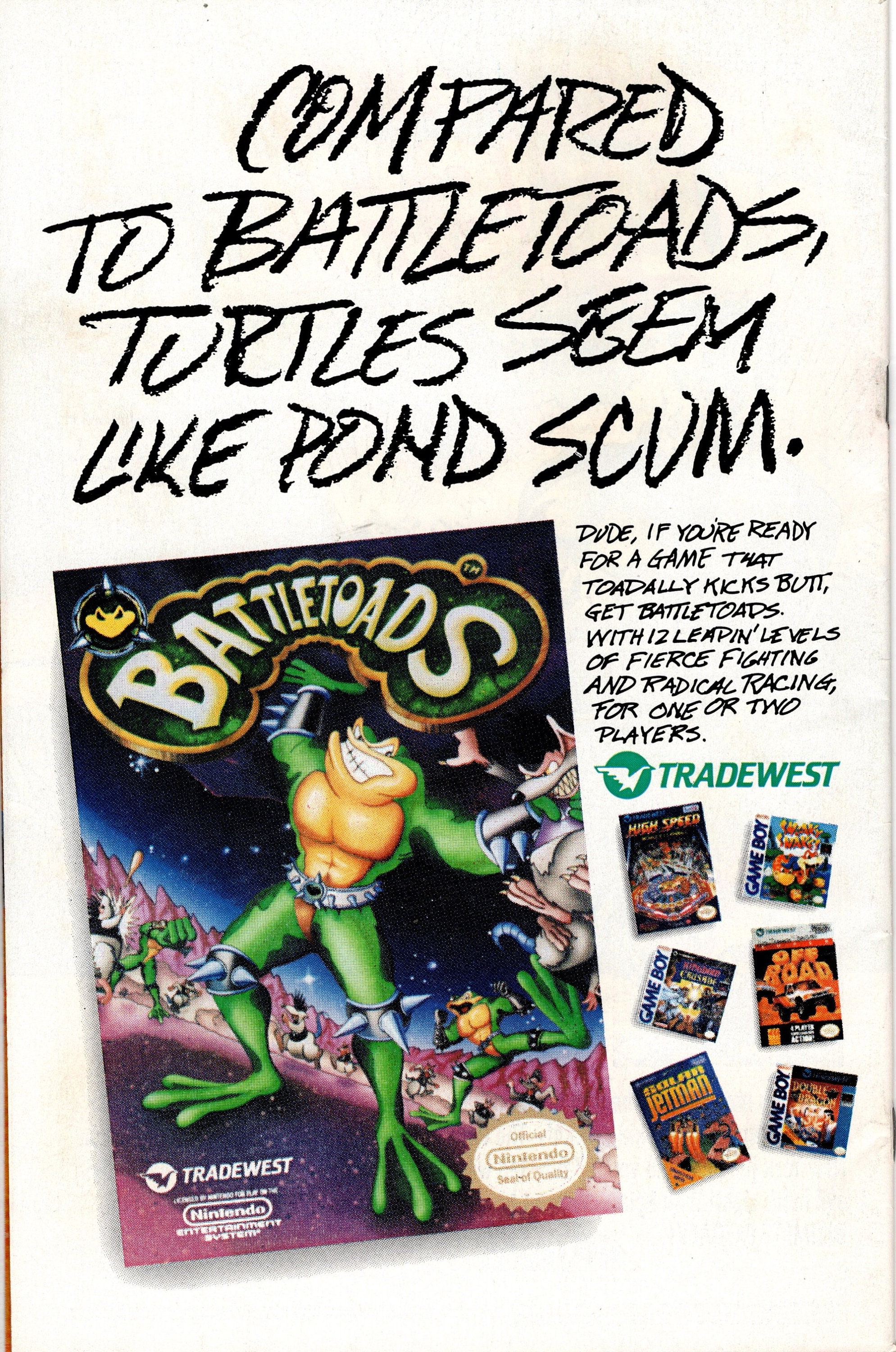 Onboard the S.S. Superia the wild free-for-all begins! Captain America and Paladin vs. Dragonfly, Gypsy Moth, Ion, Battleaxe, Impala, Titania, Quicksand, Screaming Mimi, Snapdragon, and many, many more! The shield-slinger and gun-for-hire are hopelessly outnumbered! They need a miracle! But sadly there aren't any miracles coming today. Meanwhile during the one-sided fight, Black Mamba and the Asp comfort Diamondback by telling her that the star-spangled avenger is trying to rescue her! However now the two rescuers…need rescuing themselves! Cameo appearance by Superia. Second story: "Sneak Attack" Script by Mark Gruenwald. Pencils by Larry Alexander. Inks by Dan Panosian. The Skeleton Crew busts into a Berlin military compound to free the Red Skull! But Hauptmann Deutschland, Blitzkrieg, and Zeitgeist intercept them! Is the skull's crew going to join him in prison? 32 pages