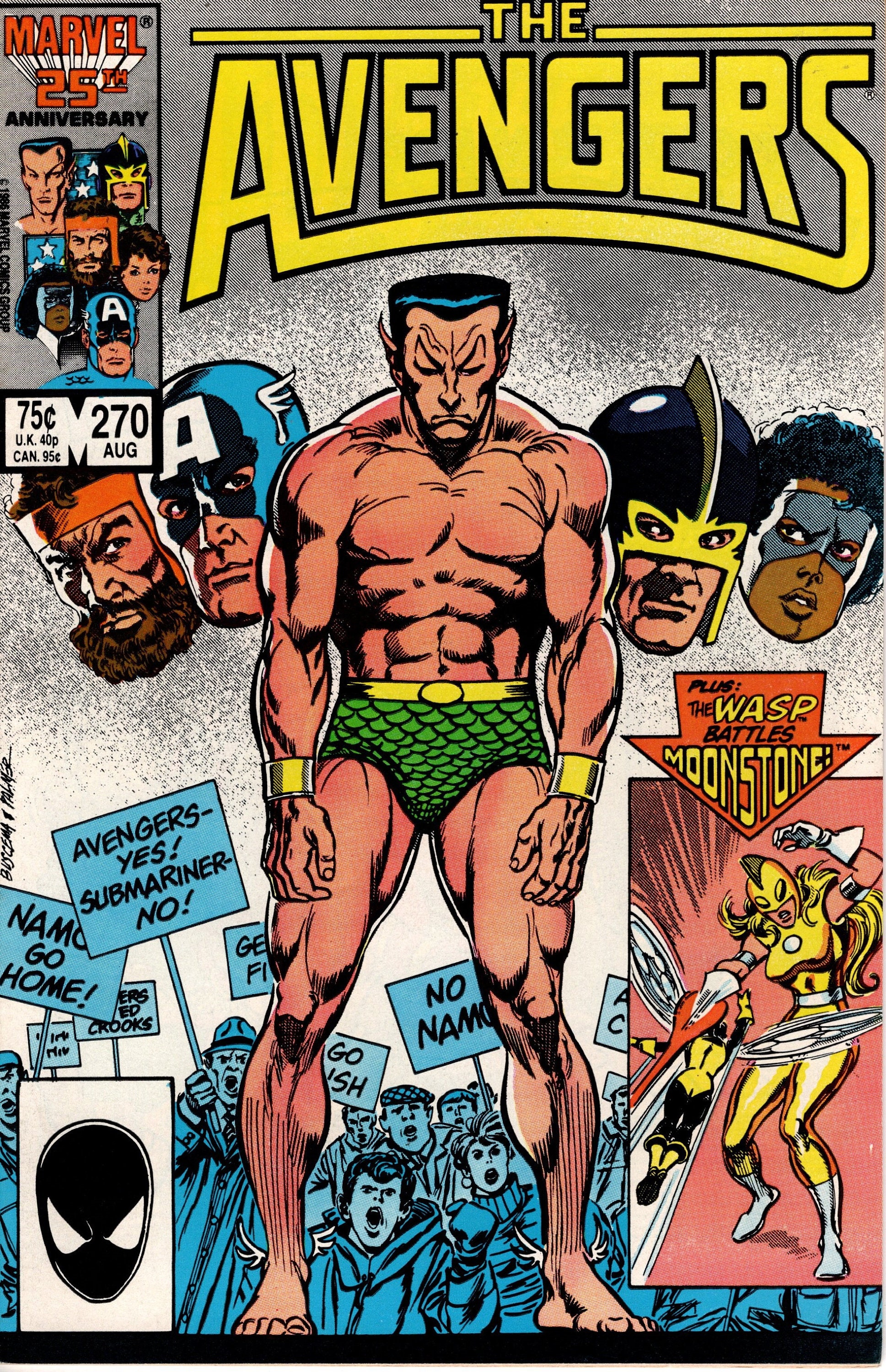 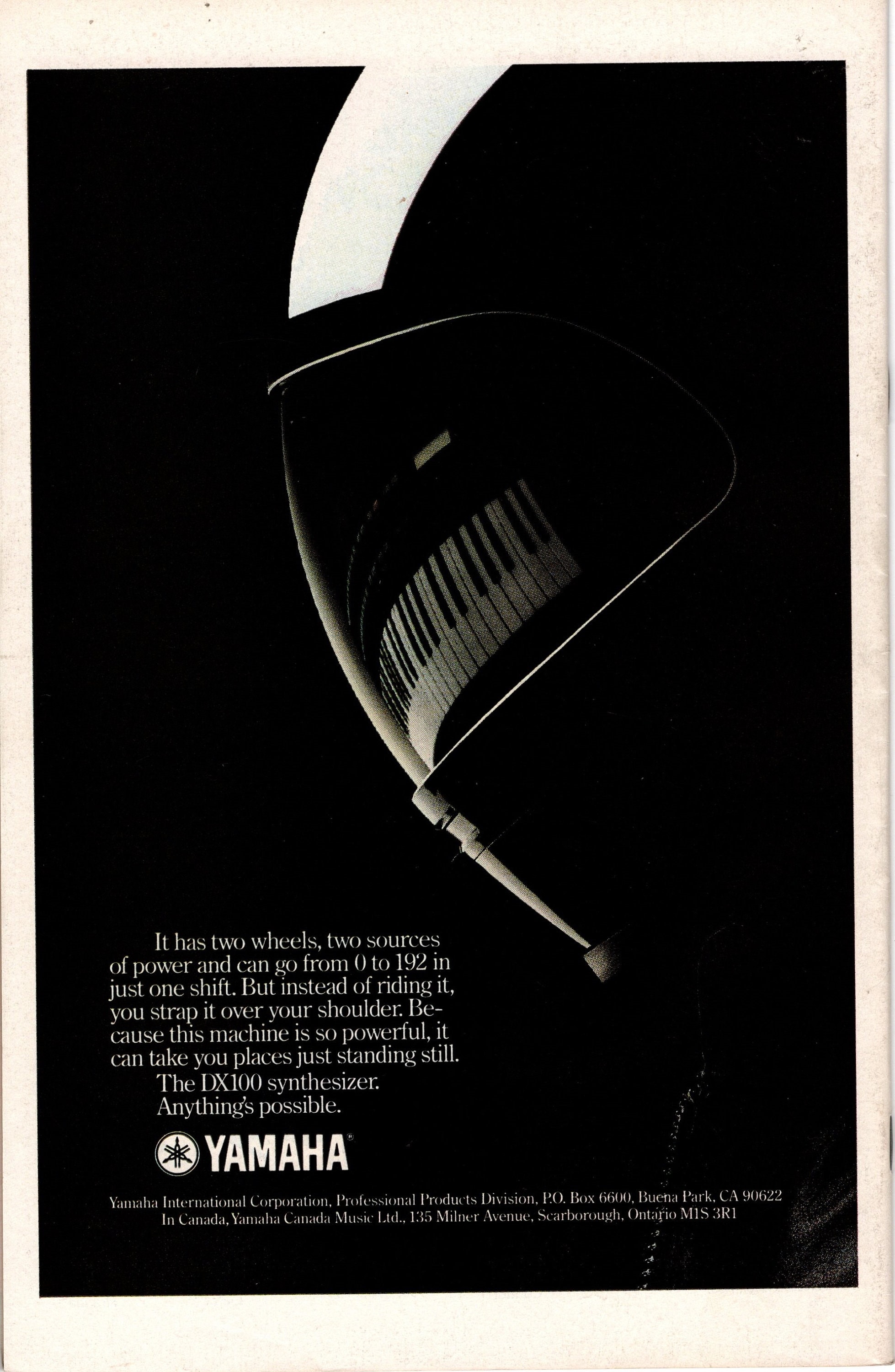 Avengers: Under Siege: Part 1 of 8 - "Wild in the Streets!":
The word is out! Prince Namor has joined the Avengers! And many in the general public are not happy about it! The super-villainess, Moonstone, sees an opportunity and incites a riot among the demonstrators outside Avengers Mansion! Captain Marvel and Captain America quell the civilian uprising, while the Wasp attacks Moonstone! After a quick battle in the sewer system, Earth's Mightiest Heroes hand Moonstone over to the police. Or at least two people that look like the police! When did Crusher Creel start working for New York's finest? Perhaps a foreshadowing of evil things to come! Cameo appearances by the Absorbing Man, Titania, and Byrrah.
Notes: The plot involving the Sub-Mariner crosses over into Alpha Flight 36. The initial sub-plot of the Masters of Evil storyline takes place in this issue.

1st printing.
This comic book is in new condition. Comic is complete with cover and all pages attached. This comic has few flaws that warrant a VF/NM grade.
Comic Book will be shipped bagged and boarded!