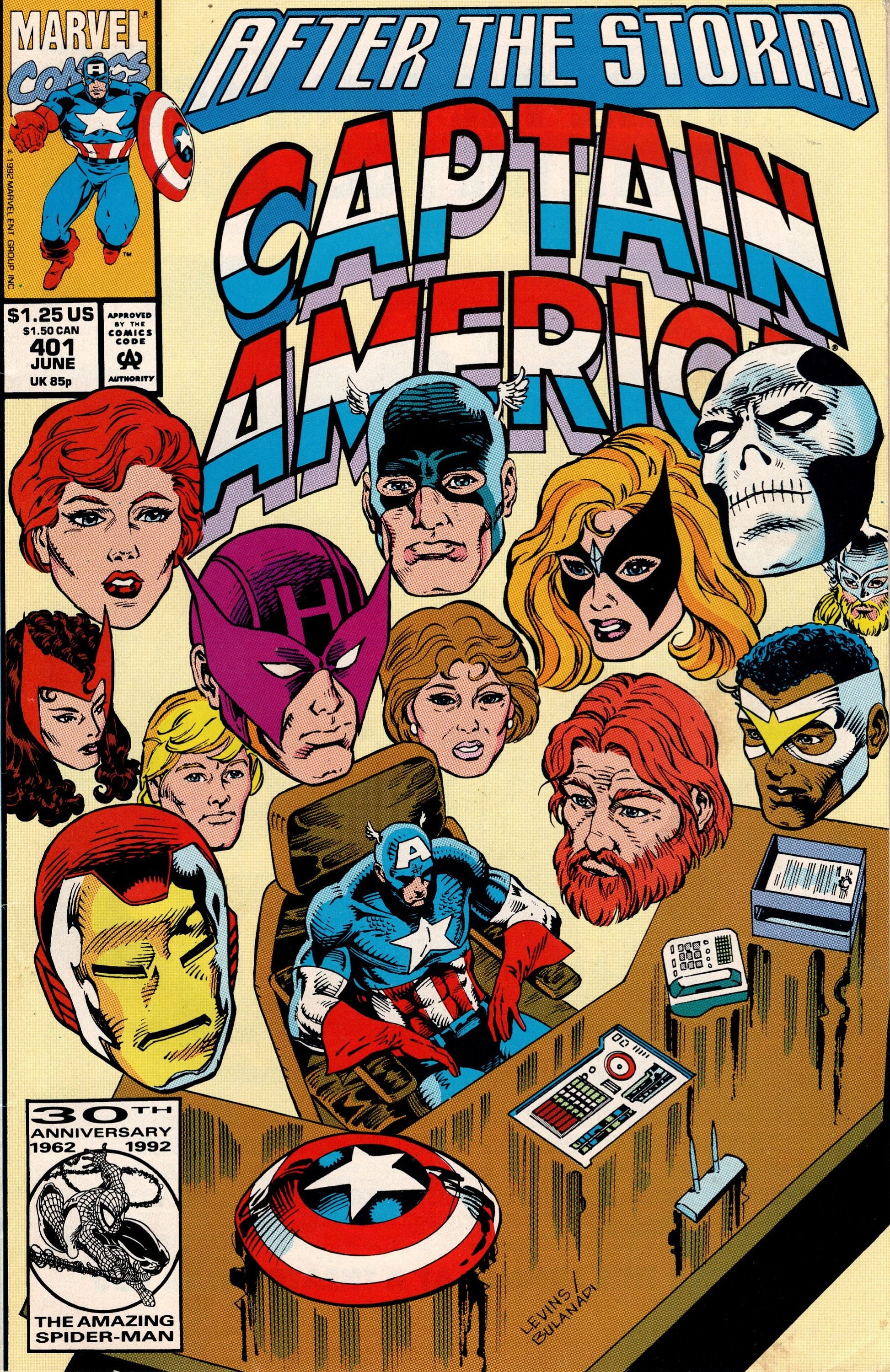 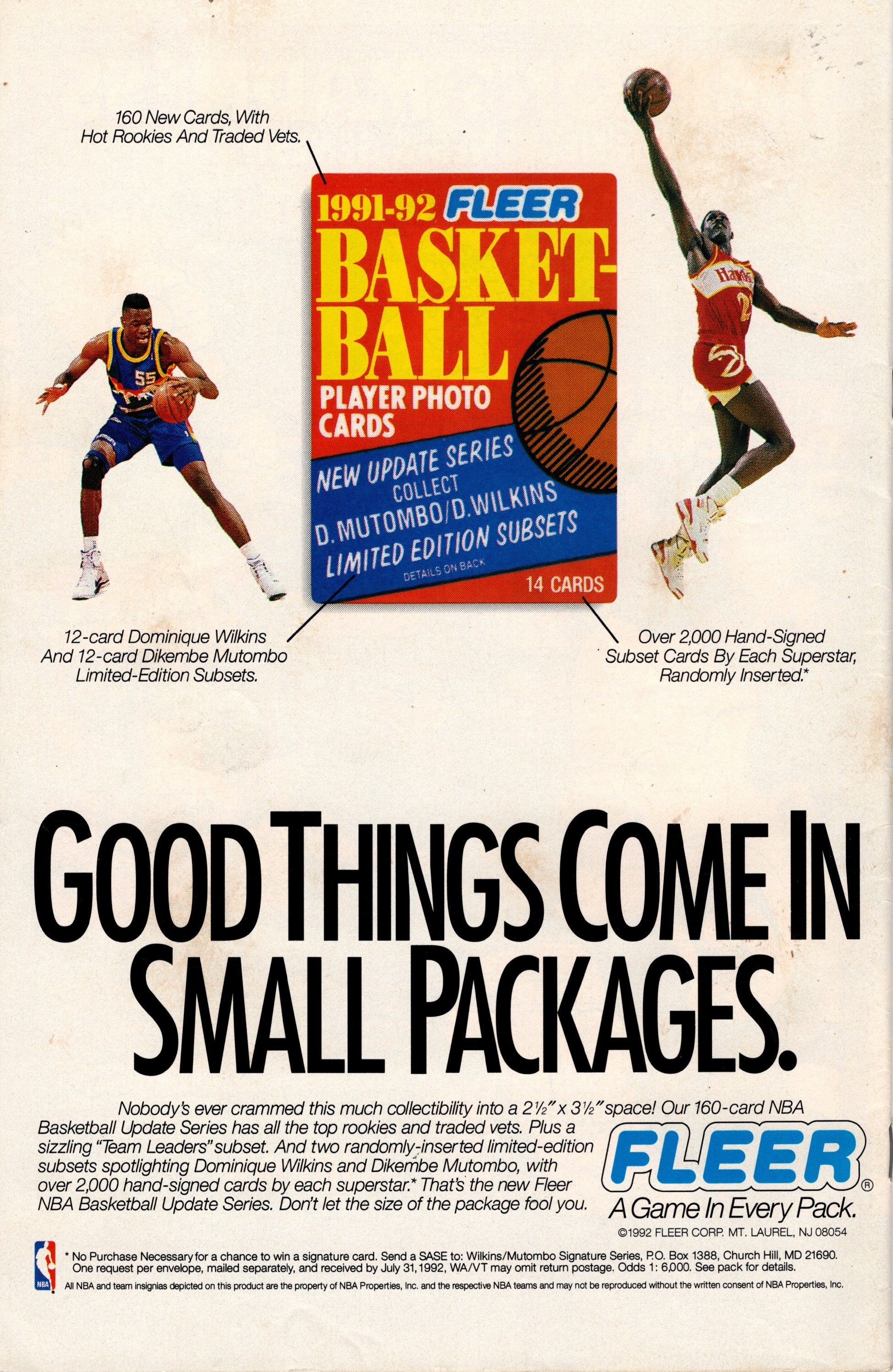 Captain America offers to step down as Avengers chairman, but despite the majority of the group not agreeing with Cap's stance against the Supreme Intelligence's execution, no one votes for his proposal. After the meeting Quasar resigns from the Avengers and Peggy tells Cap that John Jameson has gone missing. That night, Cap holds an ethics seminar, but only Black Widow, Hawkeye and Scarlet Witch attend. Cap leaves and Thor arrives late. Hawkeye takes Cap out for a night on the town in an attempt to cheer him up. Meanwhile, Crossbones has Diamondback call the Avengers to tell Cap not to look for her. Tony Stark meets with Steve and Clint in a belated attempt to explain his actions during Galactic Storm. Black Widow investigates Diamondback's phone call but finds nothing while Crossbones imprisons Diamondback in Magneto's fallout shelter. Returning to Avengers Mansion, Steve is greeted by Falcon and USAgent, accompanied by Demolition Man, Steve is overjoyed at D-Man's return. - Marvel Comics

This comic book is in new condition. Comic is complete with cover and all pages attached. This comic has flaws that warrant a VF grade.

Comic Book will be shipped bagged and boarded!