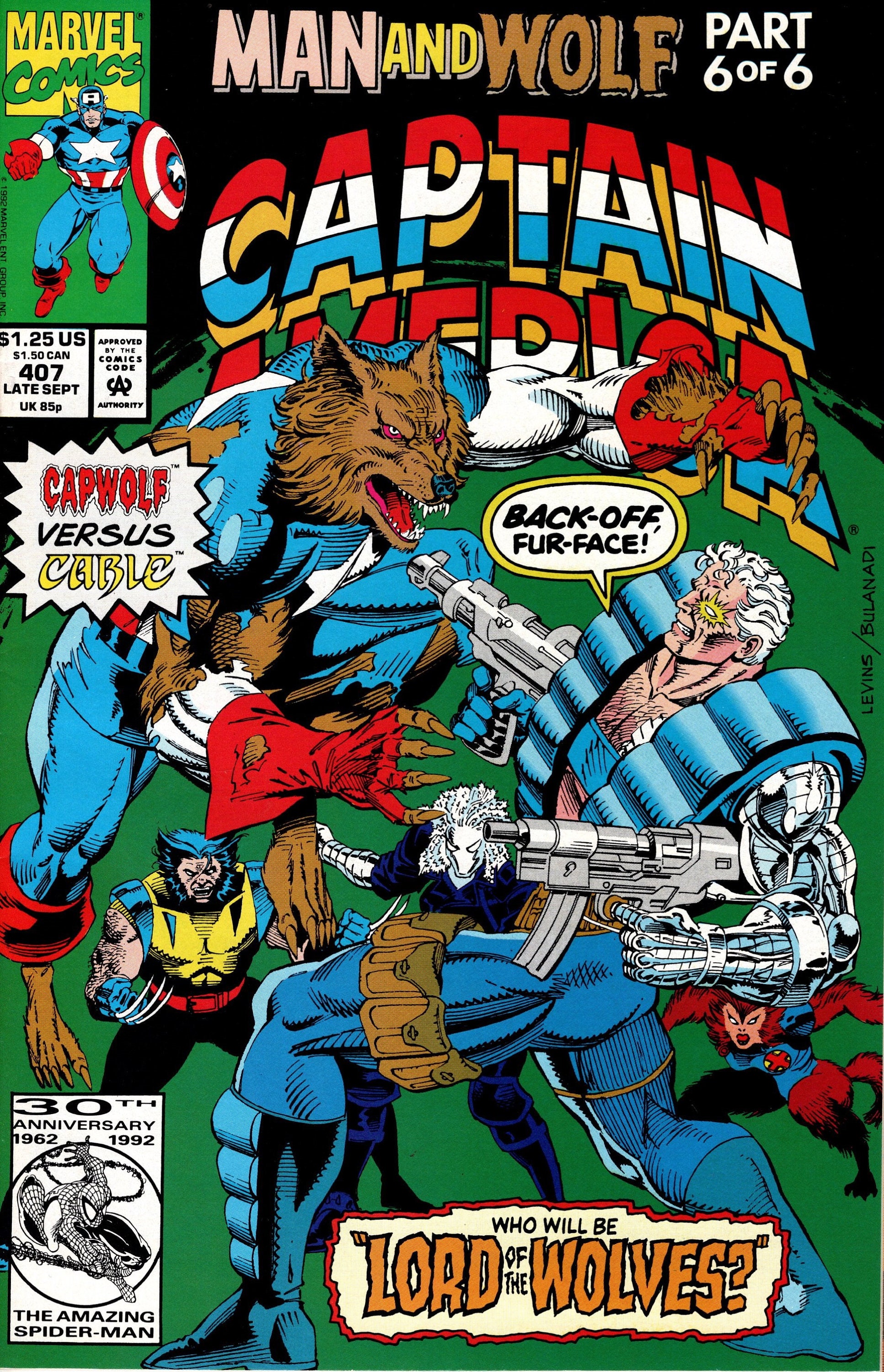 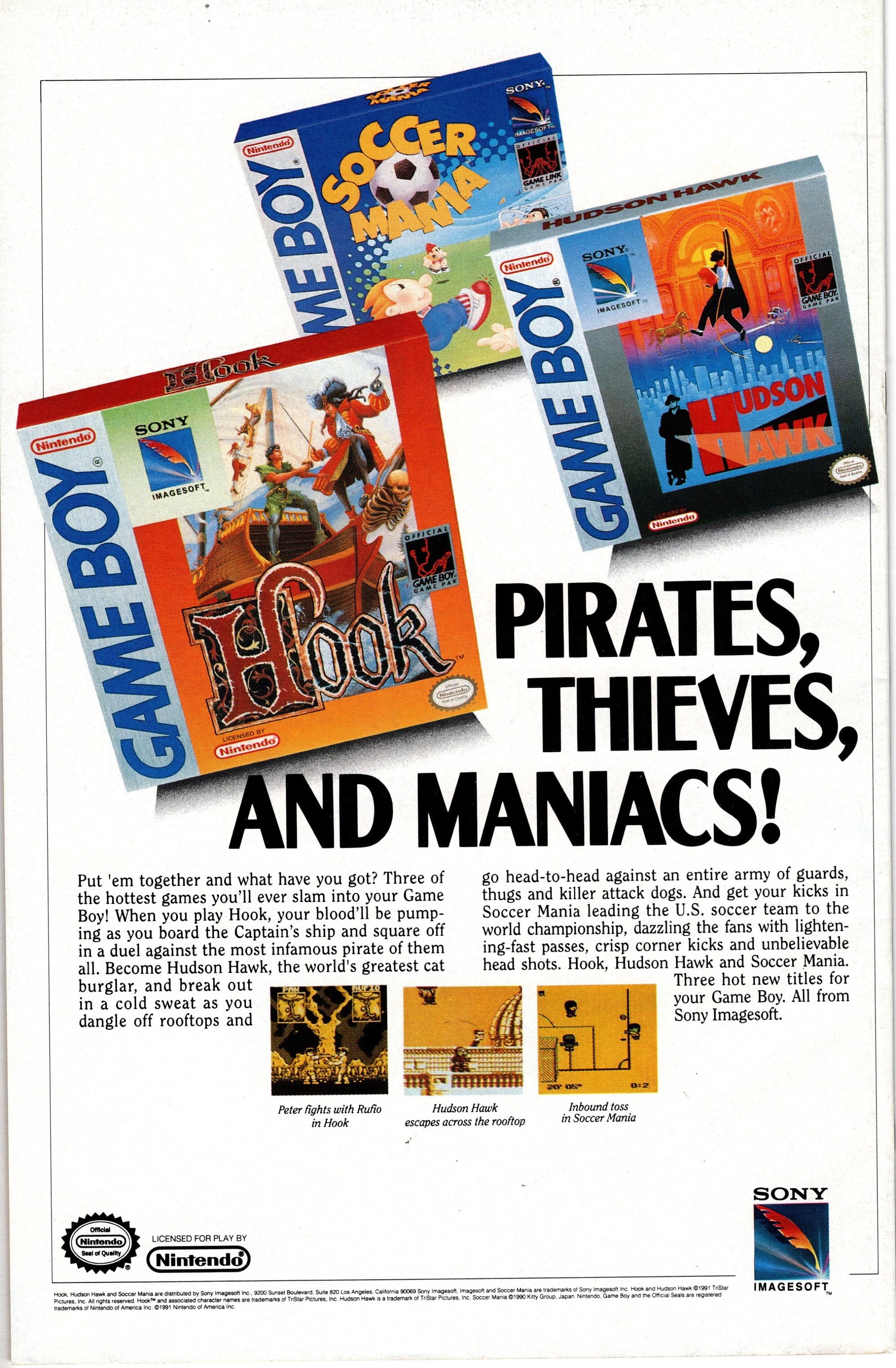 "Lord of the Wolves!" Part 6 of 6. Guest-starring Cable, Doctor Druid, and Wolverine.

It's the crowded conclusion to the Man and Wolf storyline! Capwolf leads the charge of the wolf brigade to stop Dredmund's ascension to lupine godhood! But the star-spangled werewolf doesn't arrive in time! And Dredmund transforms himself into the celestial Starwolf! So the battle lines are drawn for the final showdown! Cable, Capwolf, Dr. Druid, Ferocia, Man-Wolf, Moonhunter, Wolfsbane, Wolverine, and Werewolf vs. Nightshade and Starwolf! May the best wolf win! It's a howling good time! Cameo appearance by Feral. Second Story: "Uncut Diamonds" Script by Mark Gruenwald. Pencils by Kevin Kobasic. Inks by Rodney Ramos. When Crossbones and Diamondback are hauled before the Red Skull, Cutthroat realizes that Diamondback is his long-lost sister! Will the skull's new assassin help her escape? Cameo appearances by Mother Night, Blackwing, and Jack O'Lantern. (Note: This issue includes a one-page pin-up of Captain America by Frank Miller and Bob Wiacek.) 32 pages

1st printing.
This comic book is in used condition. Comic is complete with cover and all pages attached. This comic has flaws that warrant a grade of NM.
Comic Book will be shipped bagged and boarded.