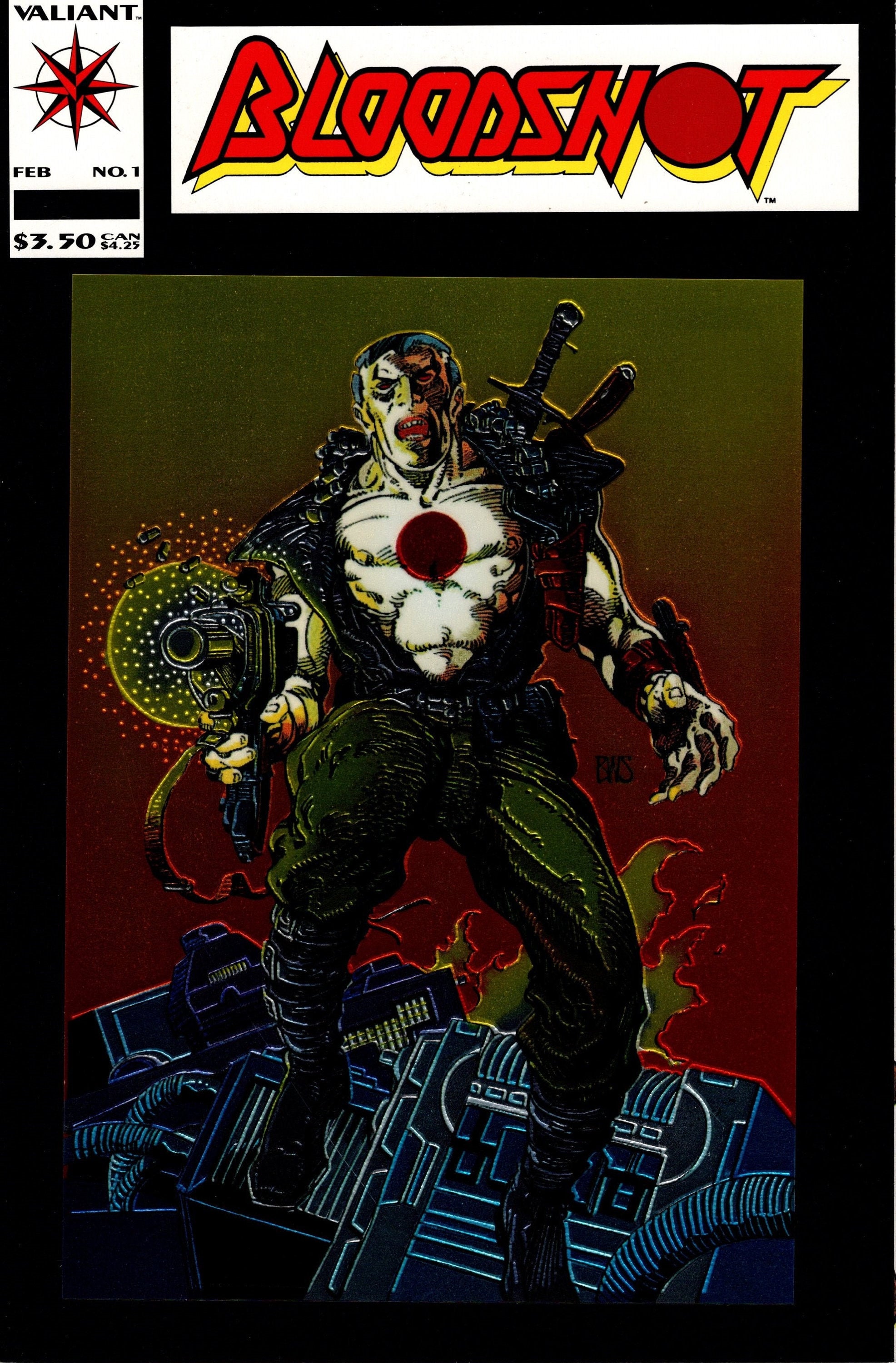 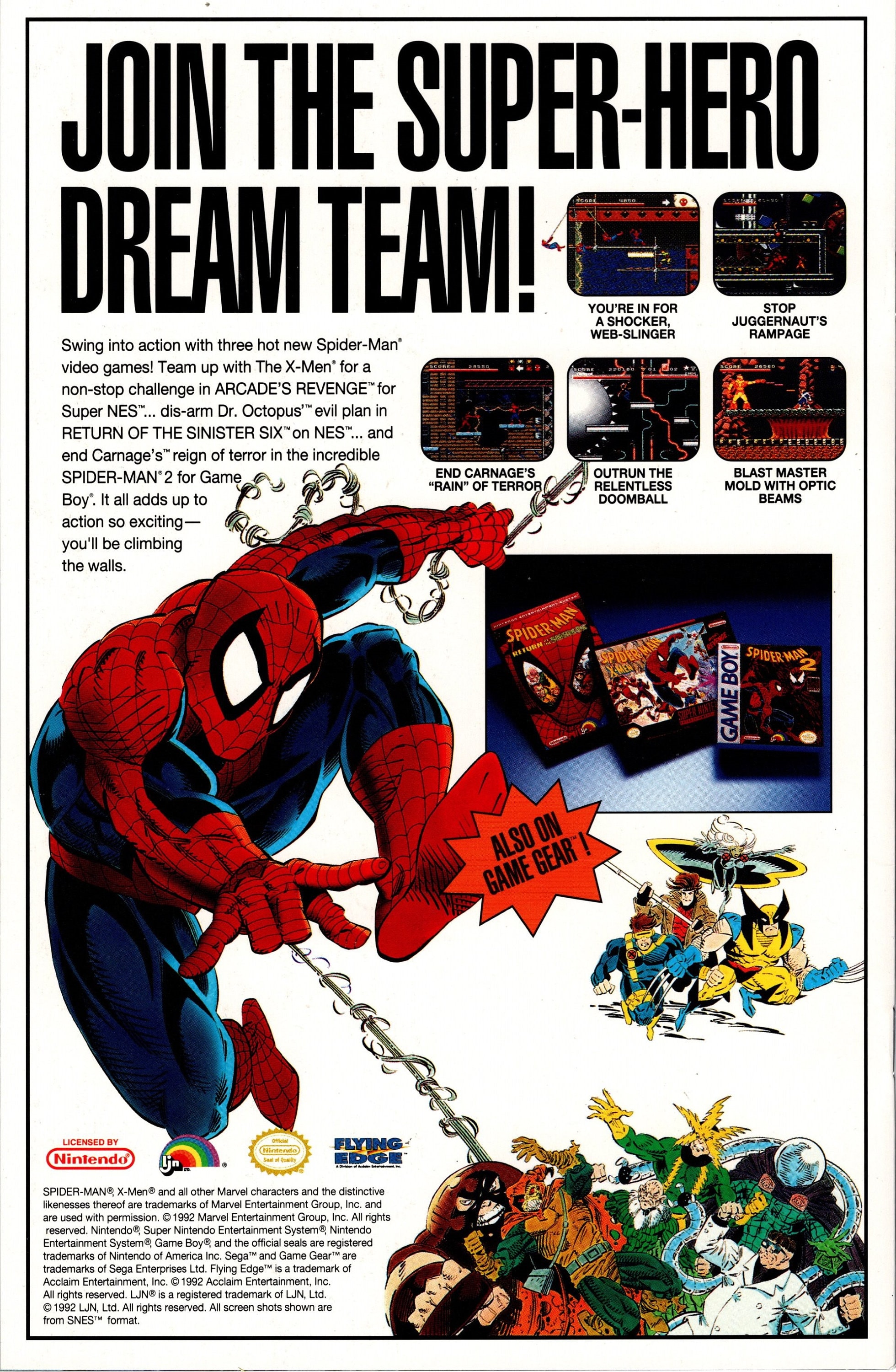 A man with no name on the run from the mafia and the sinister Japanese conglomerate, Iwatsu Industries, Bloodshot will stop at nothing to learn the secret of his nanite-fueled second life.

A criminal/terrorist operation is suddenly shattered by a vigilante with burning eyes and a crimson disc upon his chest. Bloodshot has arrived! Soon, a pair of inhuman manhunters are dispatched to bring Bloodshot back to the lab where they all were spawned. But the synthetic blood in these "Speedshots" is a pale imitation of the Blood of Heroes in Bloodshot's veins, and the nanite-enhanced hero prevails!