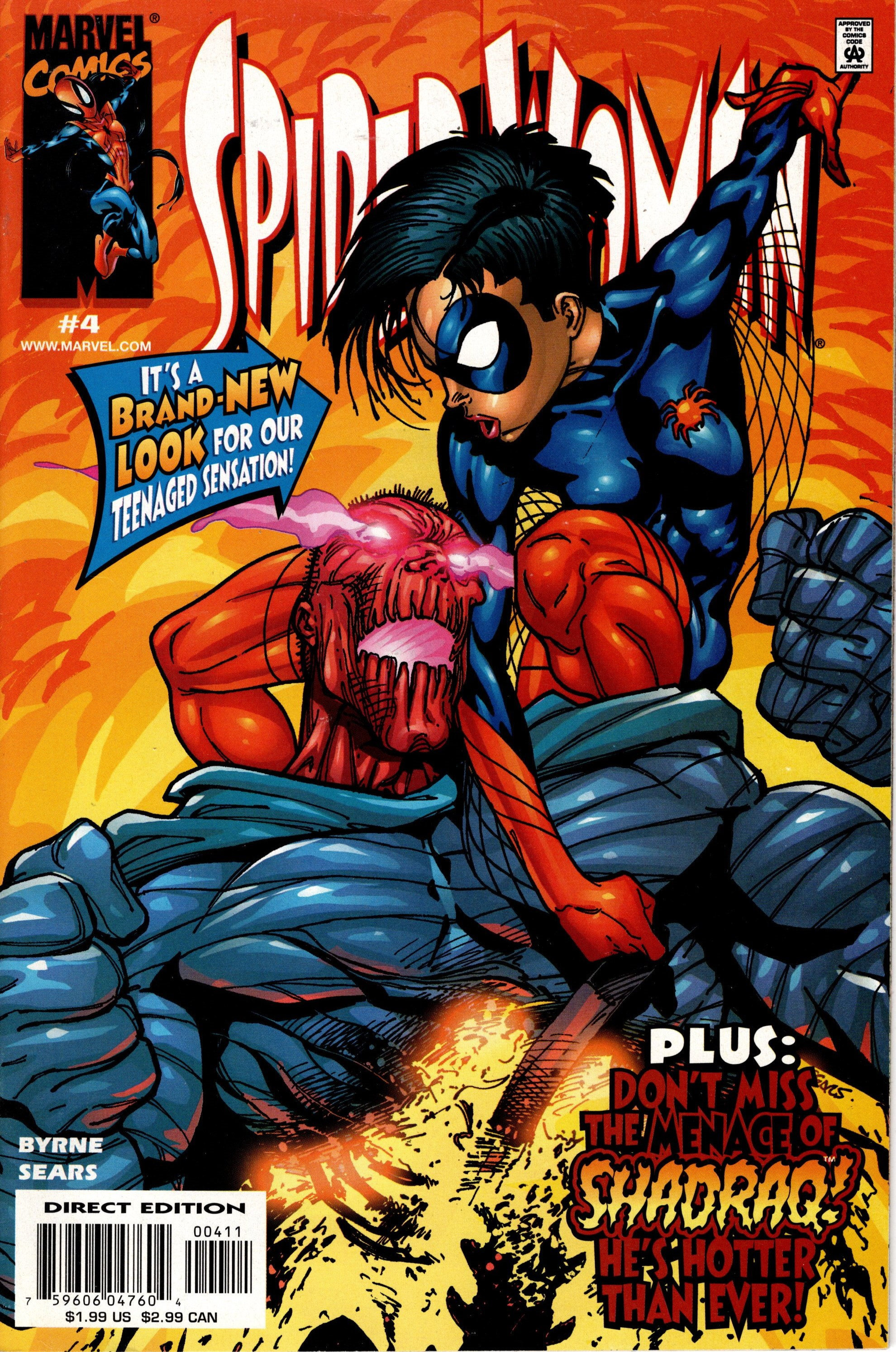 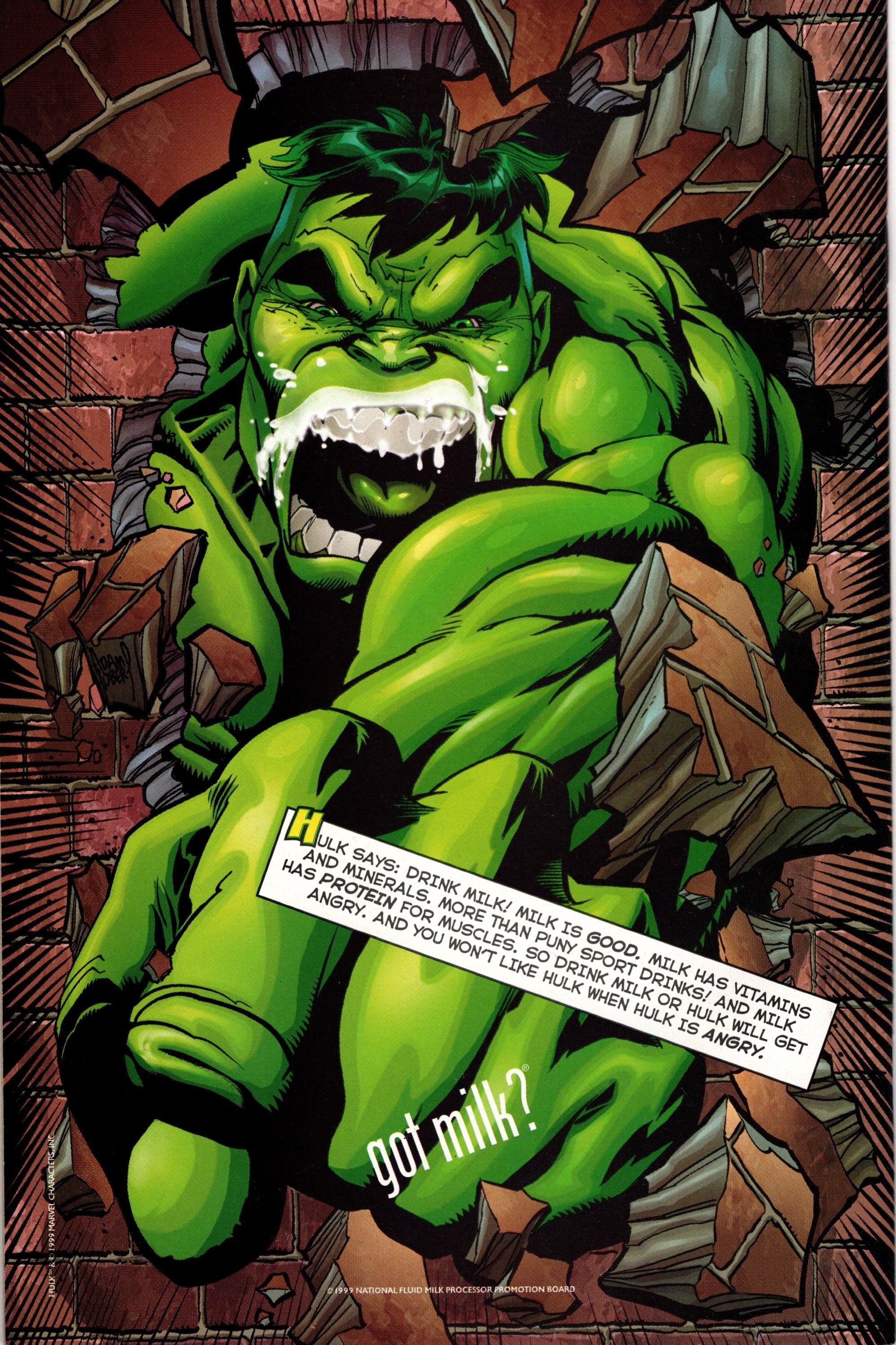 Spider-Woman may have the shortest super hero career on record if she cant find some way to escape the clammy clutches of those sicko sisters known as Flesh and Bones! And even if the new kid on the block makes a miraculous escape, she still has her wildly unpredictable power to contend with! Plus: Matties worst nightmare comes true?its time for this runaway to go to school... courtesy of her Aunt Marla and Uncle J. Jonah Jameson! Talk about your all-star team: writer John Byrne and penciler Bart Sears, whose stint on PETER PARKER: SPIDER-MAN attracted oodles of fan attention. Now theyve been turned loose on a new character who expands the scope of the Spideyverse. -Comic Shop News.