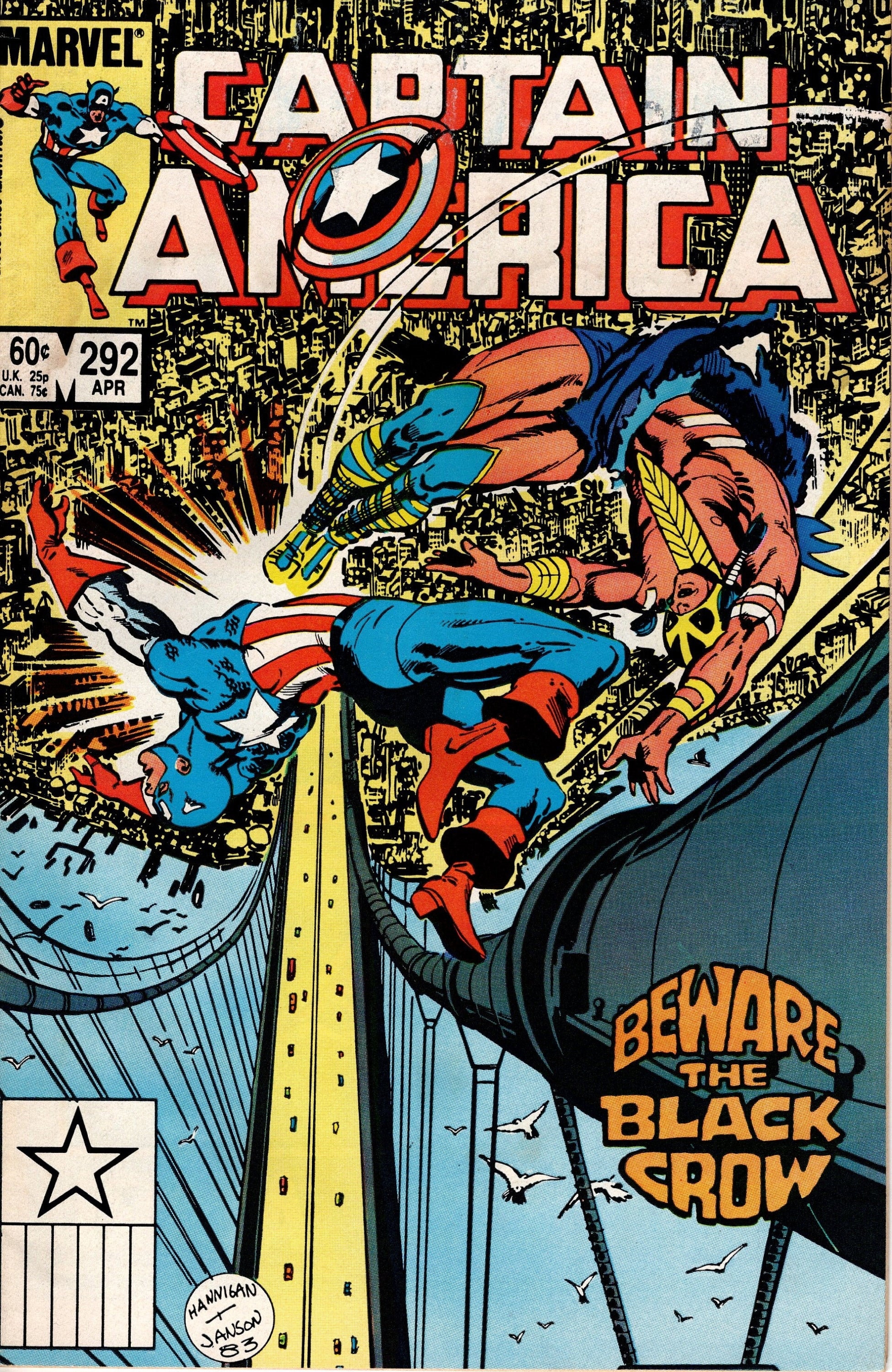 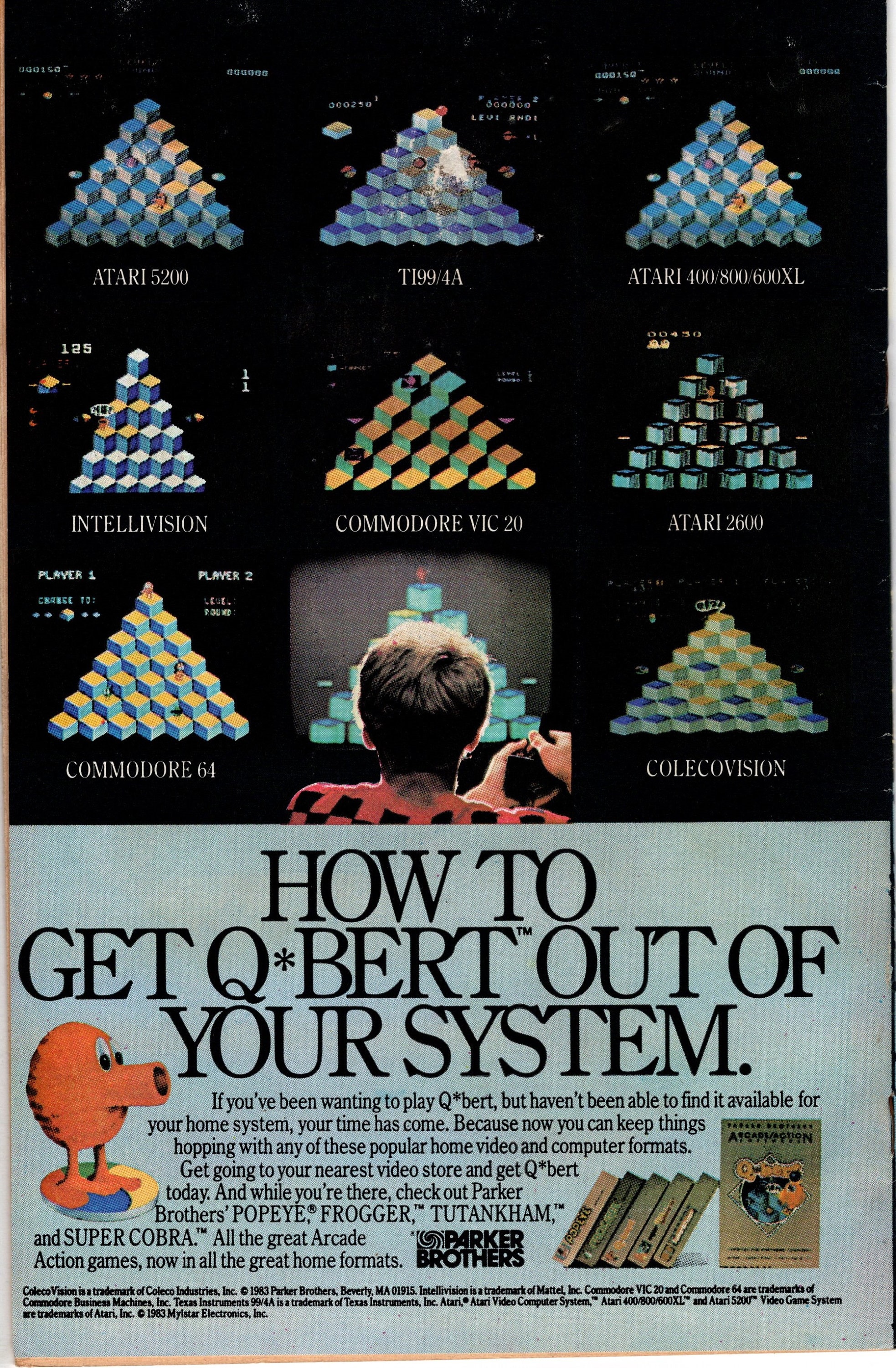 In both his human and giant crow forms, the mysterious Black Crow is stalking Captain America throughout New York City! What does this being of Native American descent want? The answer is coming on Christmas Eve at the Brooklyn Bridge! Meanwhile at the conclusion of this issue, Cap and the Avengers rush towards a large alien structure in Central Park...and then disappear! Cameo appearances by Hawkeye, Mockingbird, Captain Marvel, She-Hulk, Starfox, Thor, Scarlet Witch, Vision, and the Wasp.

1st printing.
Comic Book will be shipped bagged and boarded.
This comic book is in used condition complete with cover and all pages attached it has flaws that warrant a VG grade.