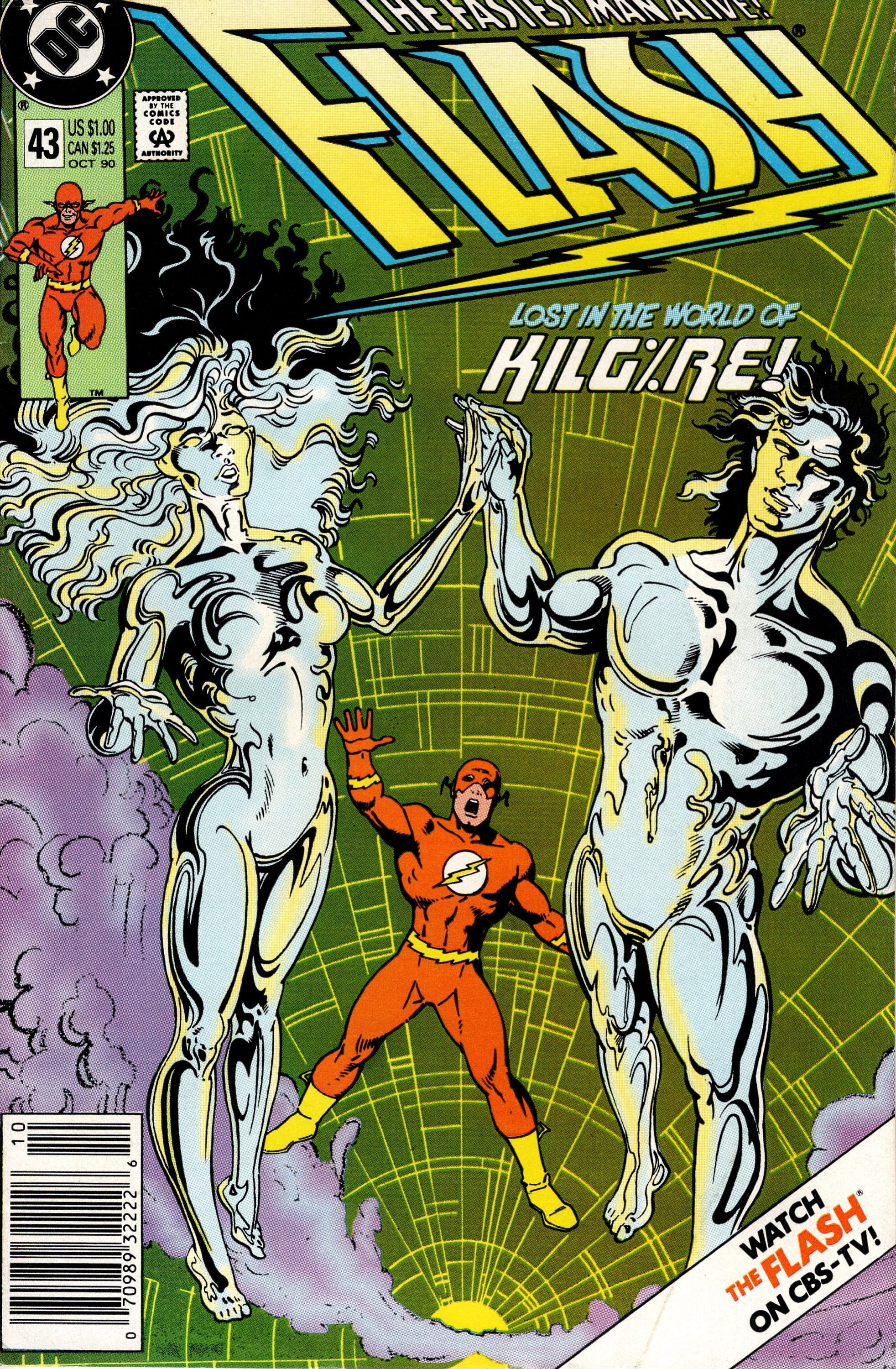 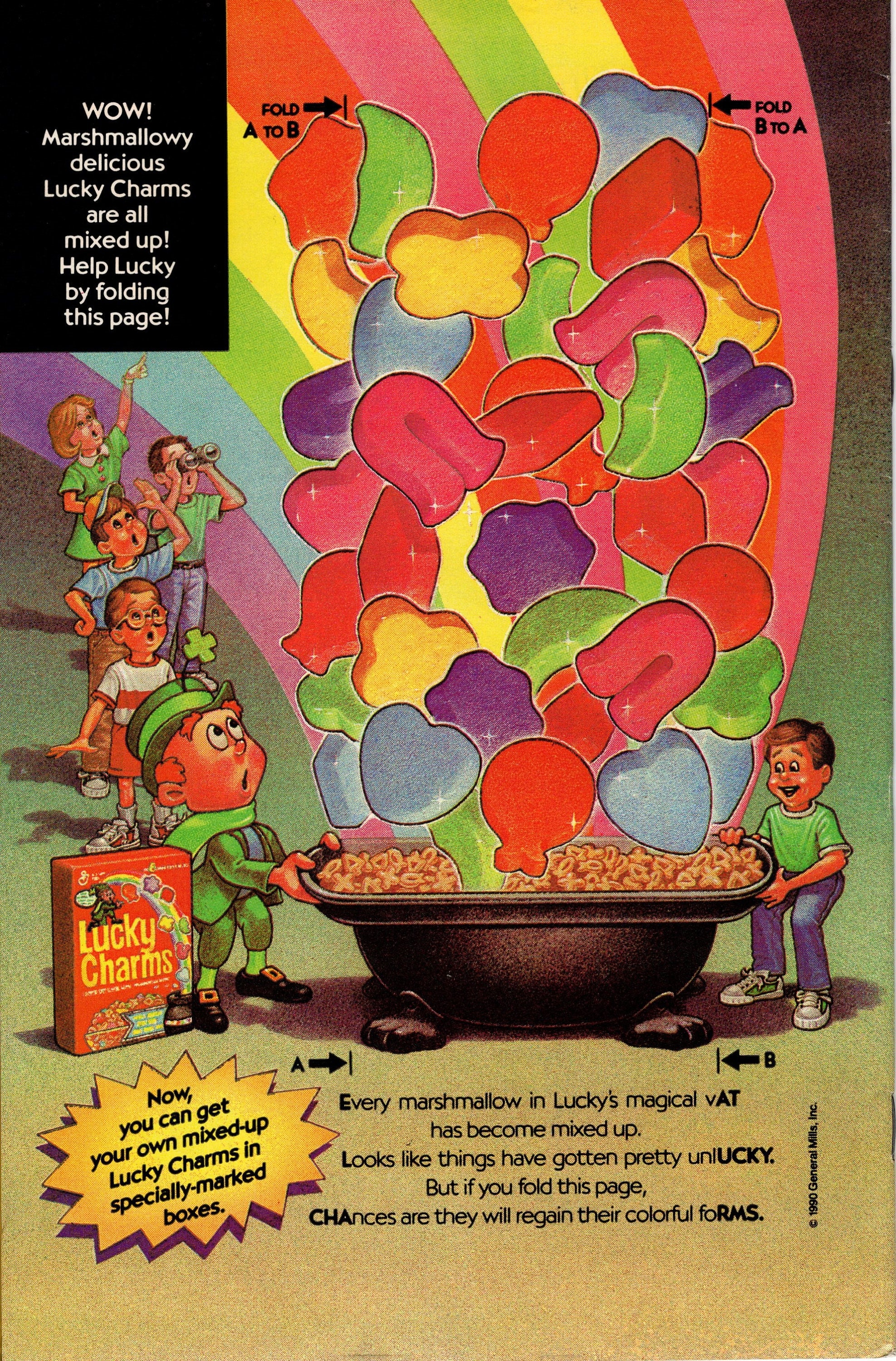 "The Trouble with Kilg%re!" Flash battles the oddly named Kilg%re, whose powers allow him to travel throughout the world's power systems and infiltrate and animate mechanical objects, even to the point of controlling people by entering the electrical system of the brain. Includes an ad for the new Flash TV show.

1st printing.
Comic Book will be shipped bagged and boarded.
This comic book is in new condition. Comic is complete with cover and all pages attached. This comic has some flaws that warrant a VF grade.