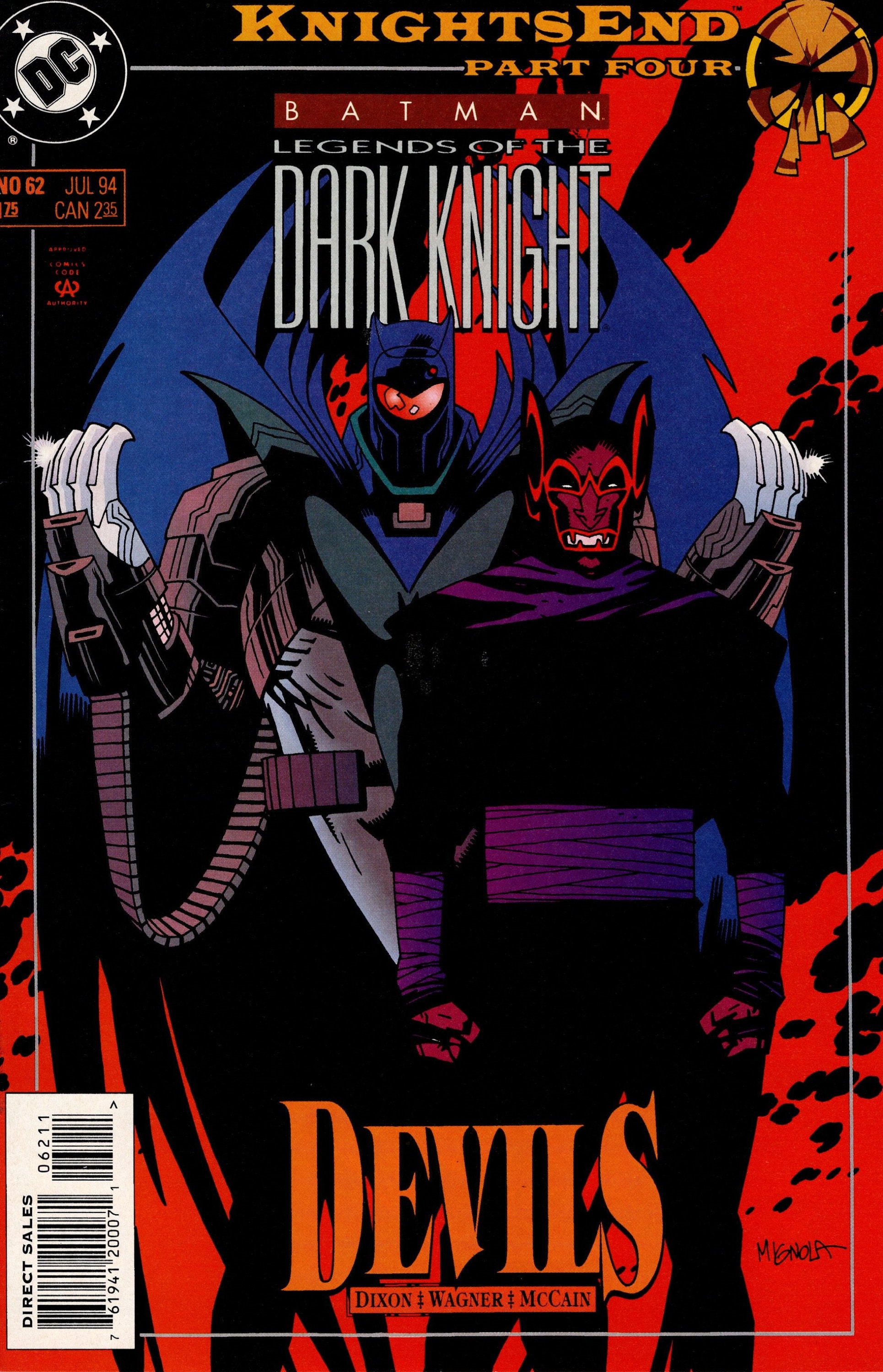 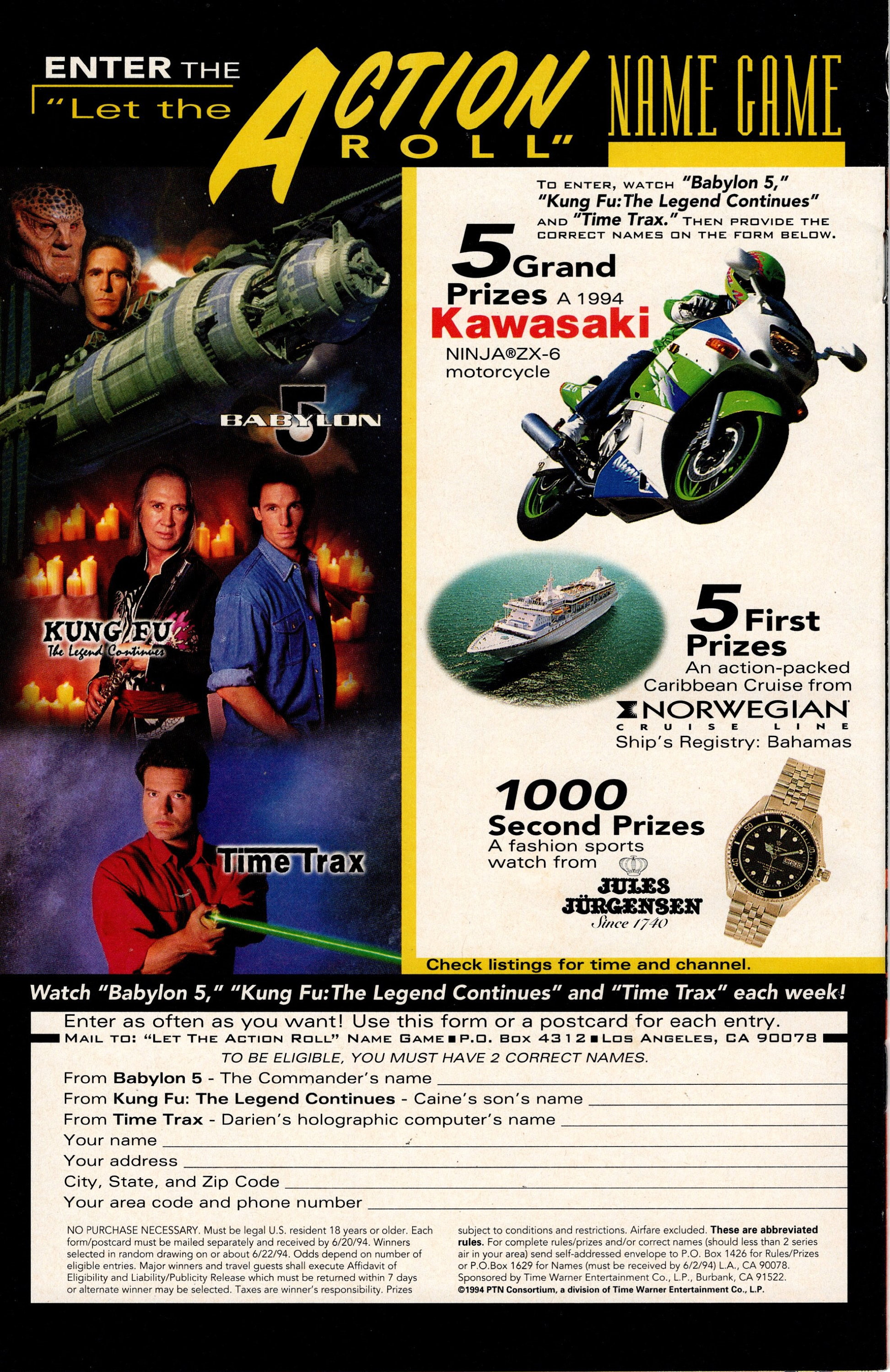 Written by Chuck Dixon, with art by Ron Wagner and Ron McCain. Cover by Mike Mignola.

While Batman continues his pursuit of the mysterious arms dealer, Lady Shiva's scheme to corrupt Bruce Wayne into a killer succeeds as, before the very eyes of Nightwing and Robin, Wayne slays the last of the martial arts assassins who have been stalking him!

1st printing.
This comic book is in new condition. Comic is complete with cover and all pages attached. This comic has some flaws that warrant a NM grade.
Comic Book will be shipped bagged and boarded.