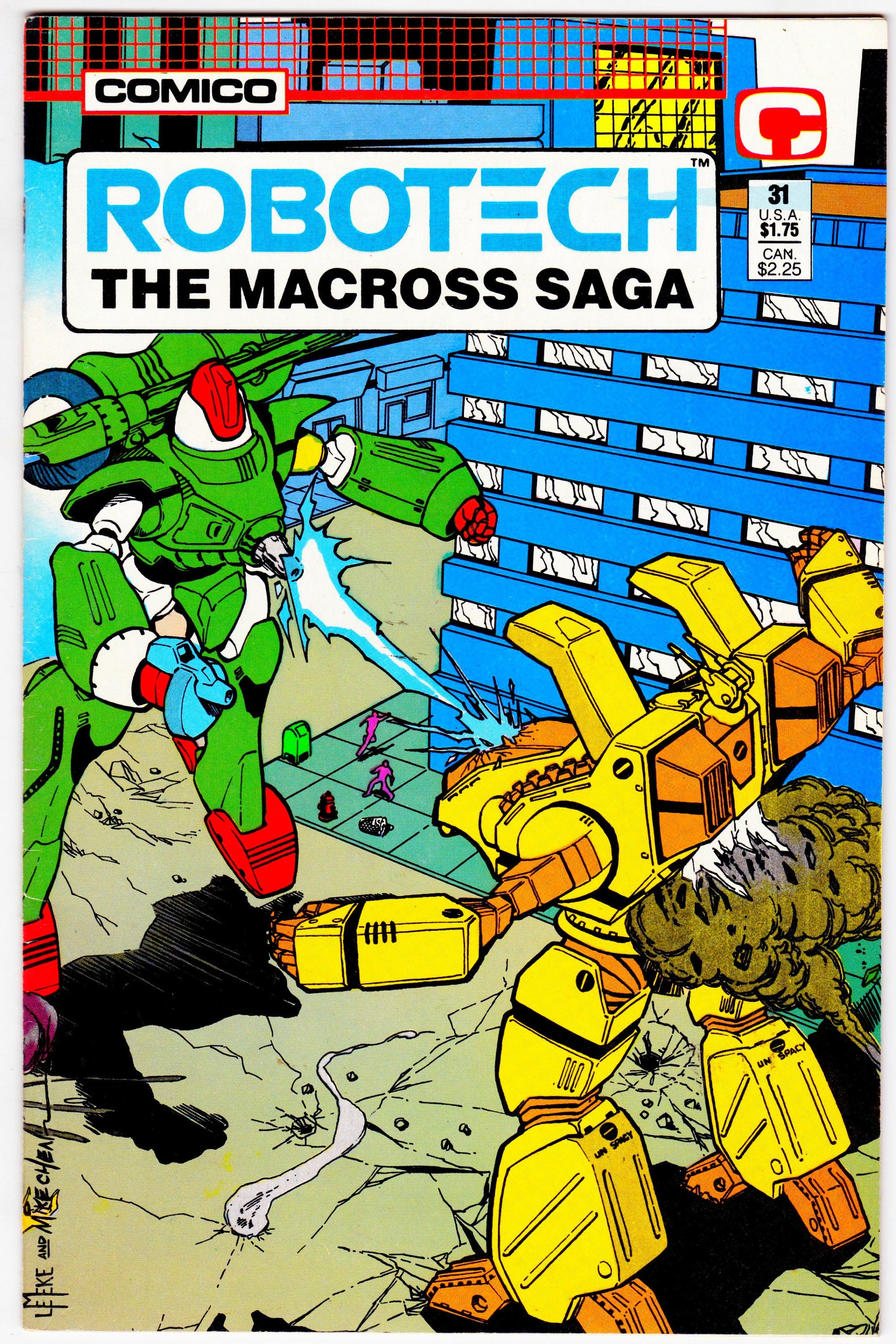 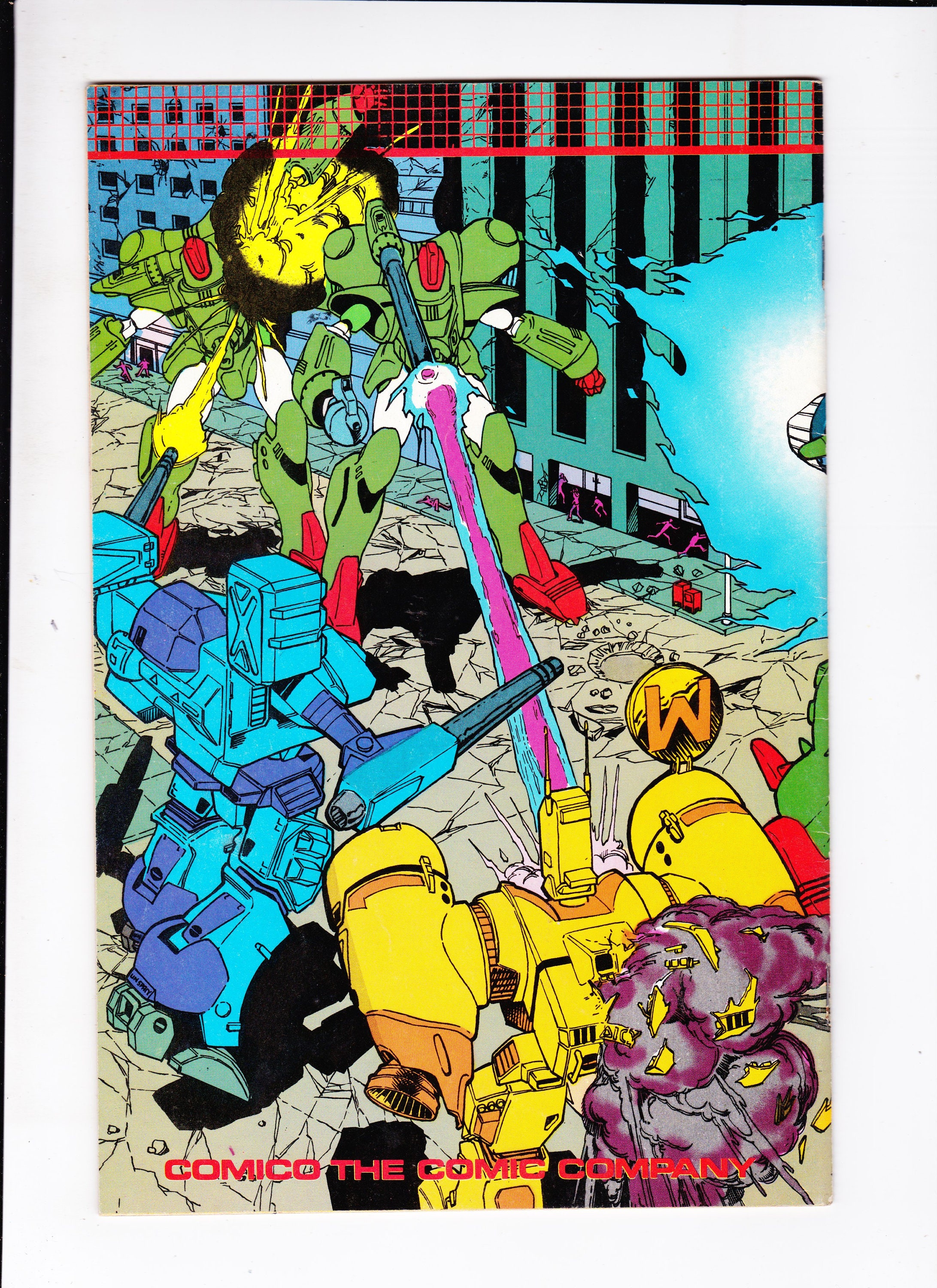 "Khyron's Revenge":
There are always a few skirmishes here and there before the actual war begins – ad the Earth defence forces have just won the first. Their prize: a captured Zentraedi satellite, capable of turning out spacecraft and weapons to aid Earth in its impending battle against the mysterious robotech masters. But, now, problems have been reported aboard the satellite, causing critical delays in the manufacturing process. And as Admiral Gloval’s shuttle approaches the space-bound factory he finds himself wondering if this prize is going to end up being a white elephant.