Supertrain - From The Land Of Forgotten Television 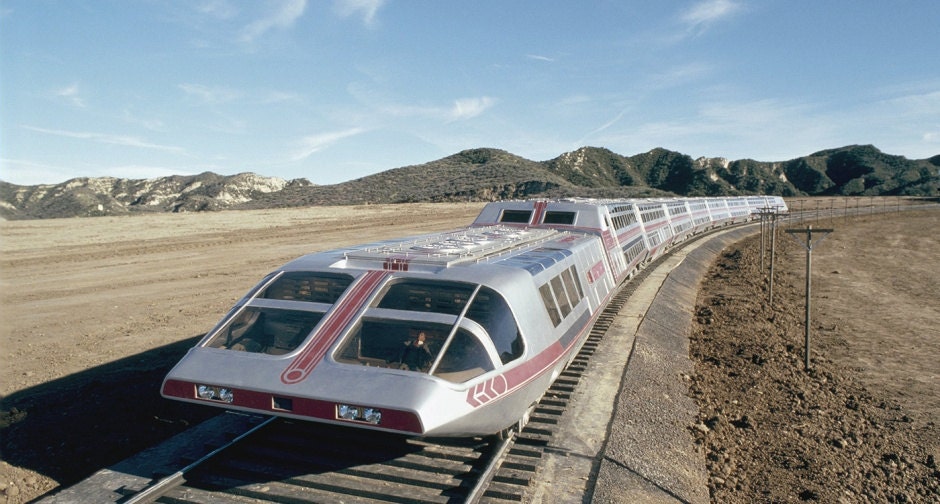 Supertrain was the most expensive series ever aired in the United States at the time. The production was beset by problems including a model train that crashed. While the series was heavily advertised during the 1978-1979 season, it received poor reviews and low ratings. Despite attempts to salvage the show by reworking the cast, it went off air after only three months. NBC, which had produced the show itself, with help from Dark Shadows producer Dan Curtis, was unable to recoup its losses. Combined with the U.S. boycott of the 1980 Summer Olympics the following season, which cost NBC millions in ad revenue, the series nearly bankrupted the network. For these reasons, Supertrain has been called one of the greatest television flops.